KAZADI’s TV career started when she was only 2 years old. She was dancing and singing in the shoe store mirror, while her Mother was shopping, when approached by a theatrical director. 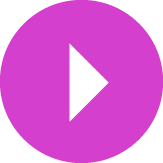 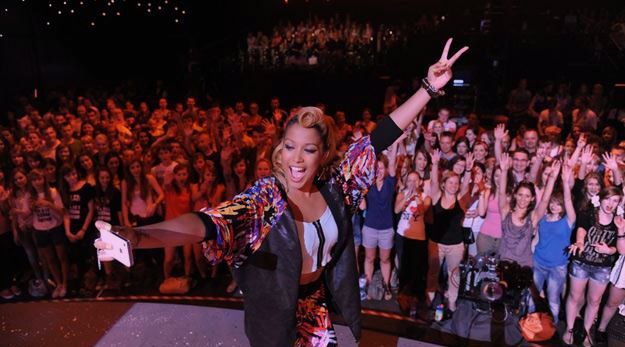 Although she landed her first role in a music video just a couple of months later, her career story wasn’t as easy later on. After 13 years of performing in theatres all over Poland and auditioning for roles in TV and ads, she finally booked the main role on a national television show. The show was taken off air after just two years but she didn’t give up. She continued fighting for her dream, auditioning and training herself.  A couple of roles later her career took off after she was offered to take part in a show called “Soapstar Superstar”.

Since then she has appeared in 14 tv series and 4 feature films.

Becoming the first Black in Poland to ever be a lead in a feature film and be on the cover of such magazines as
COSMOPOLITAN or GLAMOUR. 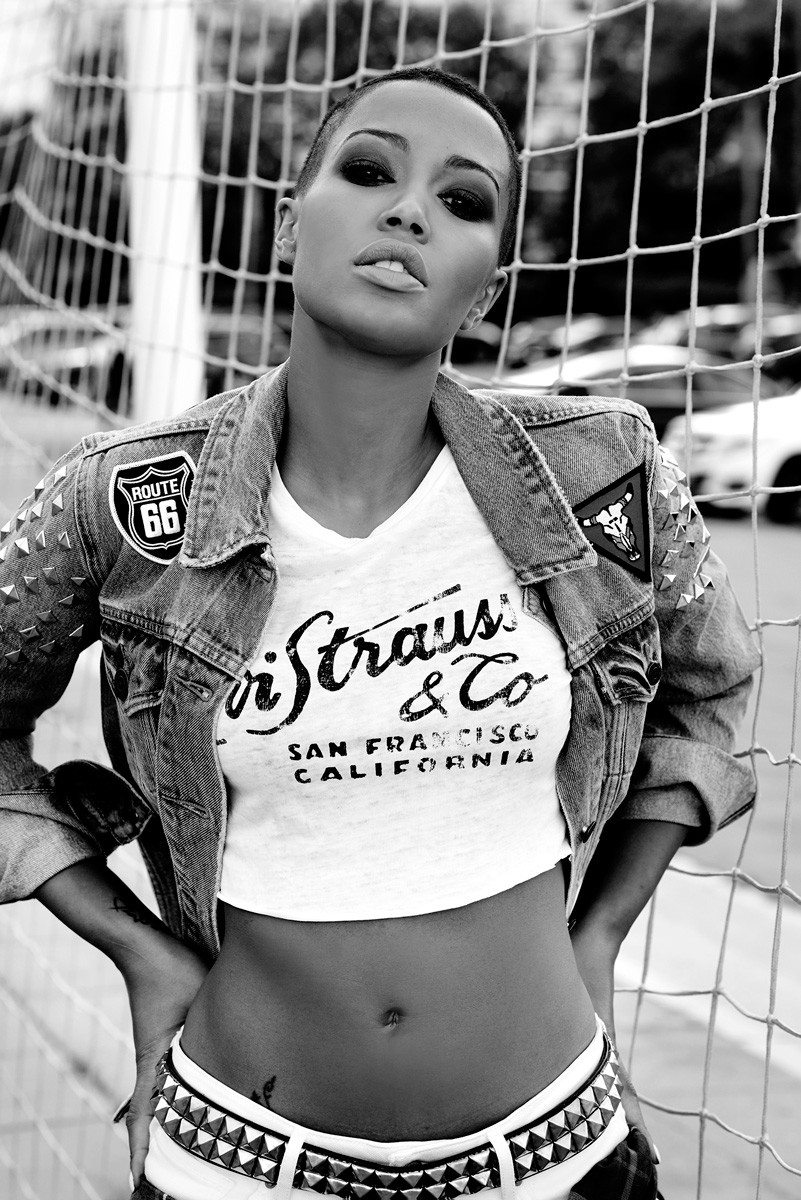 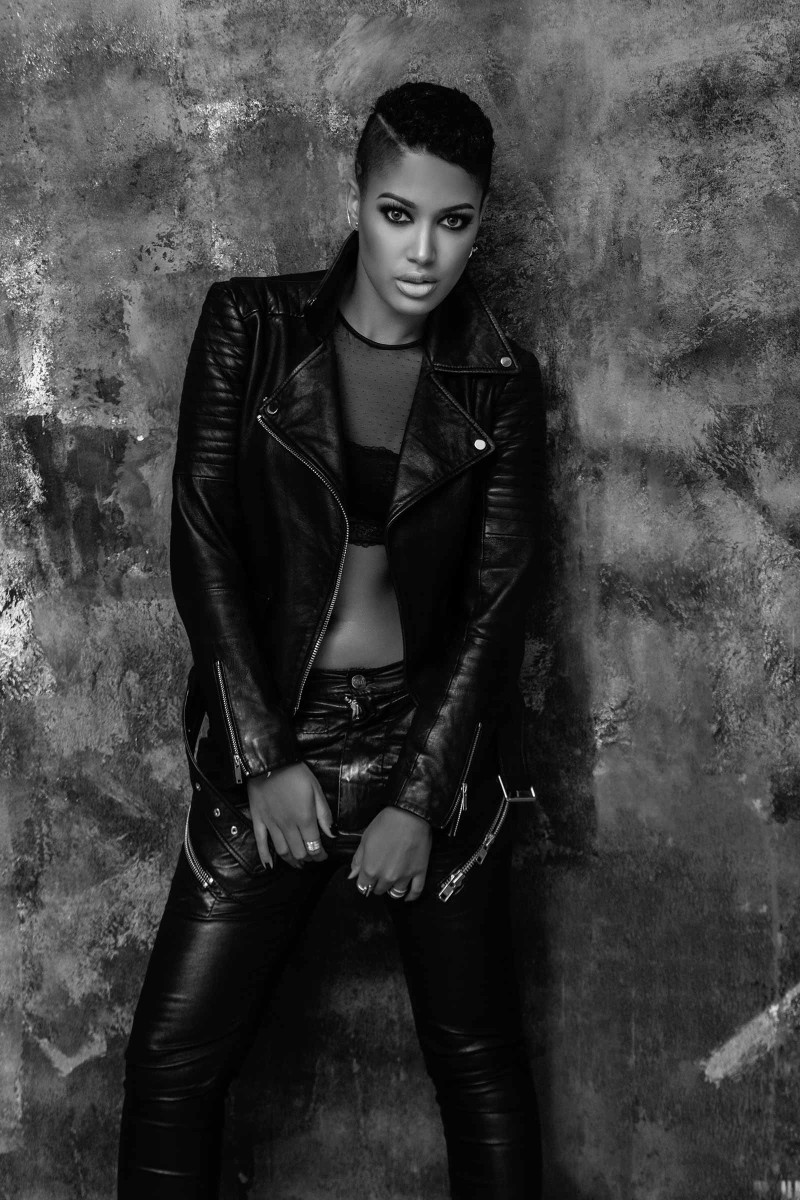 At the age of 17 she became the youngest host in TVN history (hosting 3 different shows and developing her own show on one of the channels as a producer, host and writer). At the same time she also worked for MTV Europe, traveling to such countries as Israel or Bulgaria. At the age of 21 she was offered to host a prime time show
“So You Think You Can Dance” – licensed from FOX and watched each week by millions of viewers. Again as the youngest host in the history of the show worldwide.

She also had the honor to host Simon Cowell’s hit show “X-Factor”. Her TV & Music career gave her two WIKTOR AWARDS nominations, the most prestigious awards in polish television. Her fun personality garnered the attention of NICKELODEON.

In 2014 she was asked to represent Northern Europe as a host at the annual KIDS CHOICE AWARDS in Los Angeles. This year she will be a host there for the third time.

KAZADI just wrapped shooting for leading role in her latest movie “BODO”, based on a true story about 1920’s & 1930’s era in american and polish cinematography. Set to be released in March 2016.